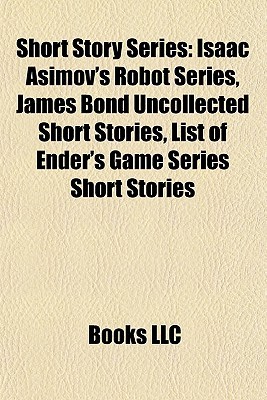 Blenheim Palace: The Churchills and Their Palace

Crisis of Confidence: Anglo-Irish Relations in the Early Troubles, 1966-1974